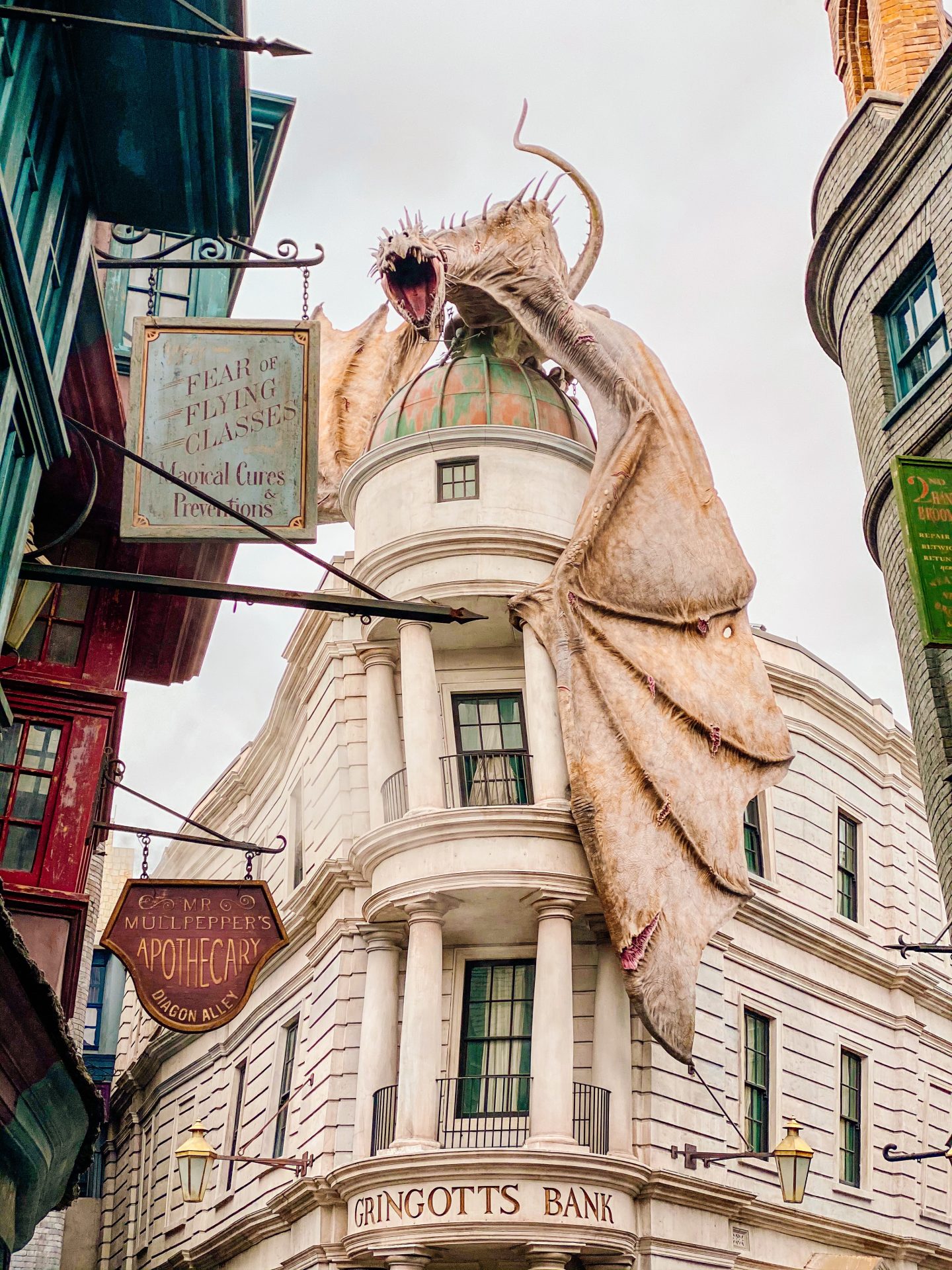 I don’t know about you, but the thing about my recent trip to Florida I was the most excited about was finally visiting Harry Potter World at Universal Studios Orlando. I’m here to share some valuable tips that I learned during our visit so your experience can be as enjoyable as possible.

Orlando, Florida is THE destination for Theme Parks in the United States. But, not all theme parks are to be considered equal. There are definitely things that set Universal Studios Orlando apart from Disney. (Universal Studios was next level on rides.) There’s so much to consider to figure out what parks you’re going to visit and where makes the most sense to stay. Each park has so many different features and it can be somewhat overwhelming. Keep these tips in mind and you will have a magically fun time while at the Wizarding World of Harry Potter.

Understand How Universal Studios is laid out

There are three different “parks” within Universal Studios Orlando. Universal Studios, Islands of Adventure & Volcano Bay. For Harry Potter World you have to orient yourself and keep in mind that there are two main attractions that comprise the magical fun: Diagon Alley & Hogsmeade/Hogwarts Castle.

Diagon Alley is located in the main part of Universal Studios. Hogsmeade is located in the Islands of Adventure park. There is even the Hogwarts Express between the two, a ride that you can choose to go on. I will elaborate more on how this is possible below under the ticketing tip.

Add to the fun and cast magical spells just like Harry! Interactive wands are available for purchase online prior to arriving at Universal Studios Orlando or you can purchase one once you arrive. If you choose to wait until you arrive there are different locations where you can purchase them. There are two Ollivanders stores. One in Diagon Alley and the other in Hogsmeade.

We chose to buy ours in Diagon Alley and it was a fun experience where you would “try-on” the wand. The perfect wand for you is a combination of asking things about your personality and how the actual wand fits in your hand. The clerk at the Ollivanders store was a delight to work with. We had such a great experience. This was so fun to do with my husband and sister as we had answers to her personality questions about each other as well.

There is also an interactive experience where the wand actually chooses the wizard. We decided to bypass this as the line was really long. Overall, we were happy with the customer service and experience of talking to the store employee to help us pick out a wand.

Even if you decide not to purchase a wand, you definitely want to make sure you get some type of souvenir. There are so many amazing Harry Potter souvenirs you can purchase while visiting.

Once you’ve purchased a wand, inside the box your wand came in there’s a map showing you all of the spots throughout Harry Potter World that you can cast spells. Interactive wands have several locations to be used to cast spells throughout Hogsmeade & Diagon Alley.

In addition to the map you receive with your wand the actual spots to cast your spells are very clearly marked. There are bronze spell markers in the ground also denoting all of the locations throughout Diagon Alley & Hogsmeade. So refer to the map and if you get to the general area the marker will show you where to stand and also the wand strokes to make. Swish and flick!

Dragon on top of Gringotts Bank in Diagon Alley

The Ukrainian Ironbelly dragon perched atop Gringotts bank in Diagon Alley does spit real fire. It is extremely hot! I was really surprised how dramatic it was.

If you’re trying to catch it just right, you might just have to wait a little bit. But, you’re actually warned as the dragon growls twice prior to spitting fire giving you time to be ready to capture a photo or video. But, if you haven’t been paying much attention you can always ask one of the wizards approximately how long until the dragon breathes fire again.

Ticket requirements for the Wizarding World of Harry Potter

What do you plan on doing here? Do you want to visit both Diagon Alley & Hogsmeade? Make sure you buy a park to park pass to ensure you can access all of the Harry Potter locations.

Even though we visted during slower times, we still waited in line A LOT! Having the experience we did, I would spend the extra money to buy the Express pass to maximize your time.

Hogsmeade is located in Universal’s Islands of Adventure. While Diagon Alley is in the main Universal Studios park. So, since The Wizarding World of Harry Potter crosses over two different parts of the theme park you need to ensure you have the appropriate ticket.

Plus, the train ride experience from “Kings Cross” station to Hogsmeade is fun. It definitely transports you as though you’re in the books and movies.

The Leaky Caldron is a rustic tavern that’s located in Diagon Alley (or Universal Studios Orlando main park). Here you can have a meal of traditional British fare. Some favorites including bangers and mash or fish and chips.

Hogs Head is another location where you can get your butter beer fix. Located in the back of Three Broomsticks serving up butter beer or pumpkin juice as well as beer, specialty drinks & wine.

The Hopping Pot is located in Diagon Alley (or Universal Studios Orlando main park). This is a more casual walk up spot to grab some drinks (including butter beer of course!)

During our visit to Universal we brought a small backpack with us. Really, we didn’t need much of what we brought and could have gotten by with a fanny pack or small purse. I say this because, on the rides you’re required to put your belongings into a locker. The smaller lockers are free while the larger ones are $2. So, we could have avoided the extra cost

Butter beer is sold in many different locations throughout Diagon Alley and Hogsmeade. There are also different variations of it. Regular, frozen (and seasonally they have hot!) They didn’t have the option for the hot butter beer while we visited so we tried both the regular and frozen.

Be sure to go on all of the rides! The effects were next level truly transporting you into the movies. When we were there, there was some weather rolling in and regretfully we weren’t able to get to ride the newest one. But, definitely don’t skip out if at all possible!

As the pandemic subsides, things will change, however we visited during the pandemic. If you are interested, read more about my experience at Universal Studios and Disney World during a pandemic. 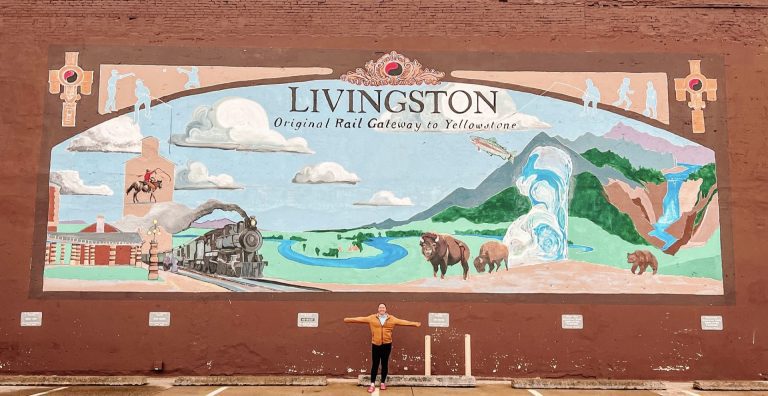 Working Remotely in Montana With the world changing a lot since 2020, many more people have the capability to base themselves wherever they want and work remotely. If you are in this position and want to get the most out of remote work, why not work remotely in Livingston, Montana? There are plenty of things…

Asheville, NC (not to be confused with Nashville, TN) Background on Asheville Asheville, North Carolina is the perfect spot for a long weekend trip. Asheville is located in western North Carolina’s Blue Ridge Mountains. It’s known for the surrounding gorgeous mountains, the historic Biltmore estate & of course one of my personal favorites the craft… 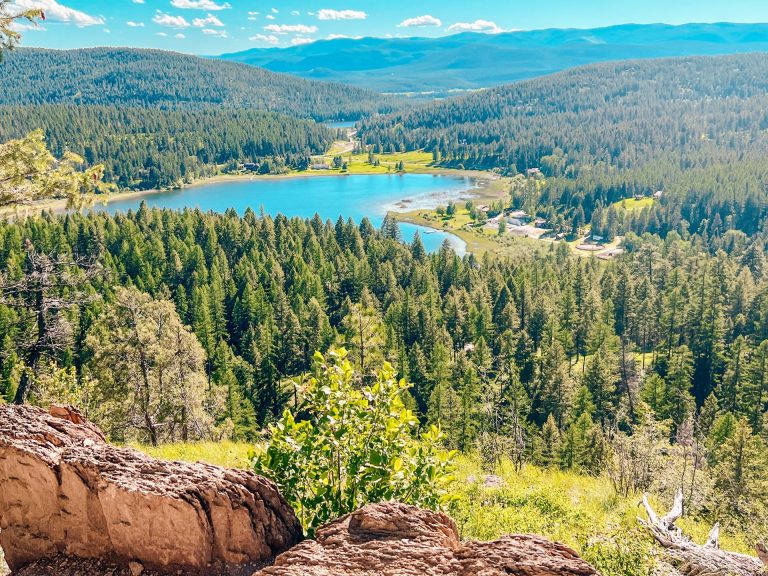 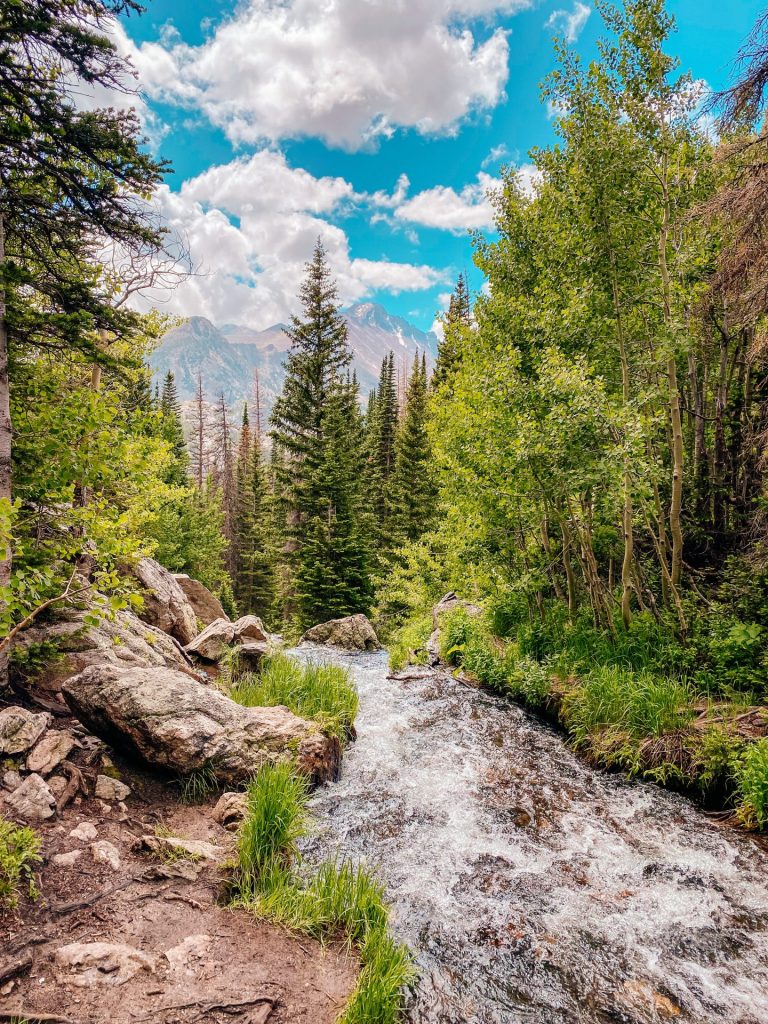 Visit all National Parks Visiting all of the National Parks is definitely an item that’s on many travelers bucket lists. National Parks truly are for everyone! You can experience them in so many different ways by camping within the parks back country style, staying in a lodge or cabin (if the park has them), driving… 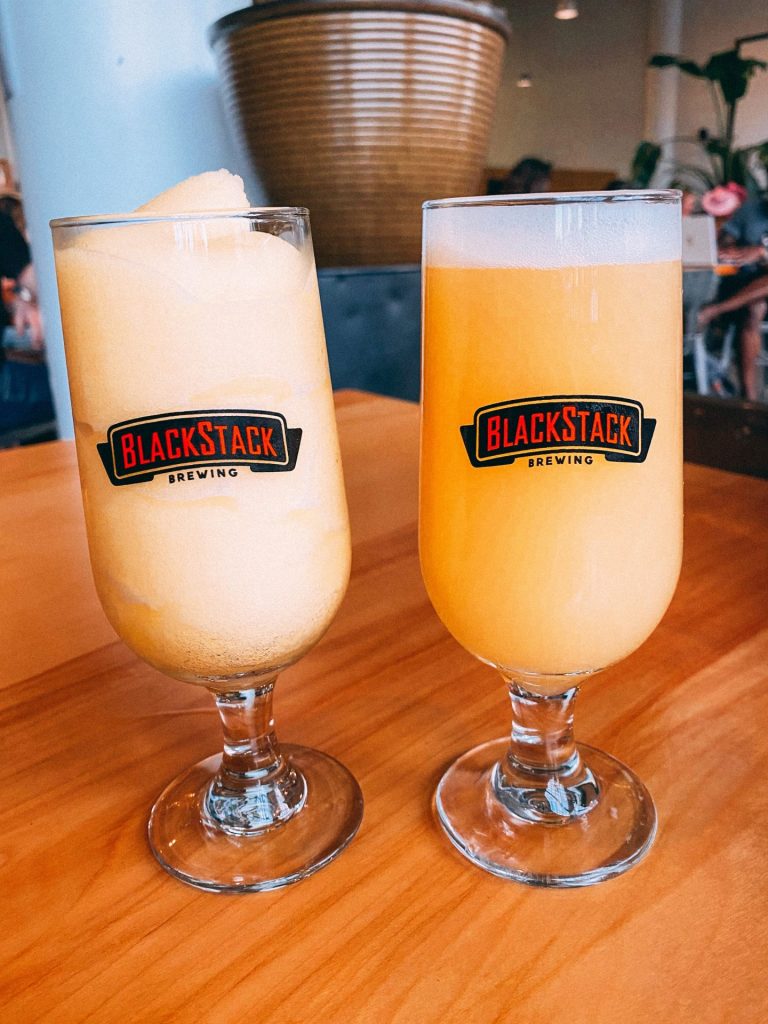 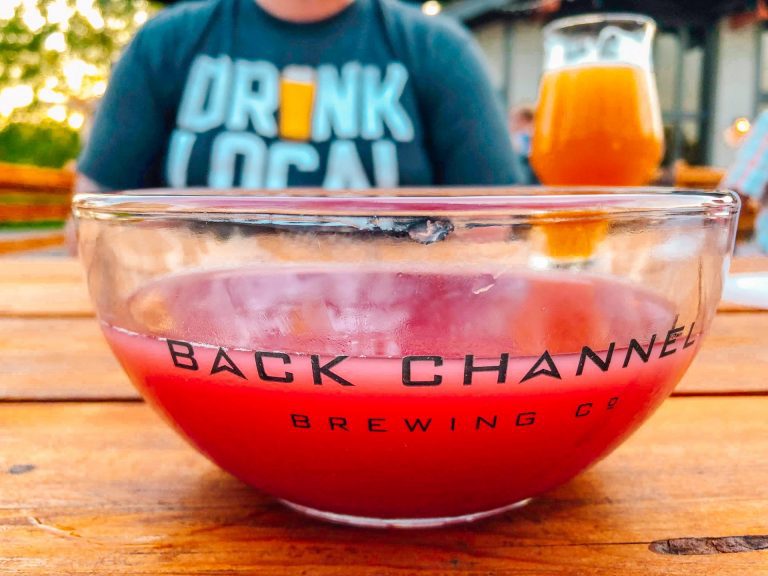 There are so many breweries in the Twin Cities but which ones are the best? (Believe me, I’ve tried nearly ALL of them!) Minnesota is known for our lakes (land of 10k!) & of course our “Minnesota nice” attitude as well as the long goodbyes (if you know, you know!) But, don’t overlook how amazing…