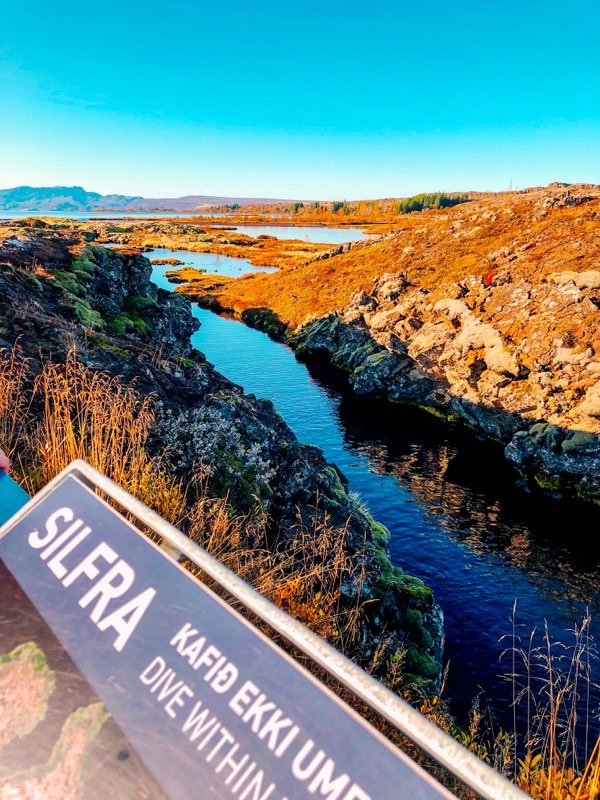 You may have asked yourself at some point if Iceland is considered part of North America or Europe? This is a very common question about Iceland and determining what continent it’s a part of. No really, is it considered a part of North America or Europe? Iceland is referred to as the country of fire and ice (for good reason). But it isn’t super clear what continent Iceland belongs to. It’s easy to be confused by this because technically its out on its own. Situated between North America and Europe seemingly to be its own island entity near the Artic Circle.

There’s a lot more to the question than just stating if it’s a part of one continent or the other. It depends on the specific context of the question. Is the question coming from a cultural and political standpoint or based strictly on geography? Let’s dive in on truly what I mean by this.

Is Iceland a part of Europe?

If you’re focused on checking continents off your travel bucket list, Iceland is a part of Europe. This is keeping in mind the countries political and cultural standpoint. Iceland is a unique and quirky place that is the second largest island in Europe situated just south of the Arctic Circle. Regardless of what continent Iceland is a part of, here are the top tips to know before traveling to Iceland.

Europe is the second smallest continent but the third largest populated according to Schengen Visa Info. Europe is also broken up into different subregions such as: Eastern Europe, Western Europe, Northern Europe and Southern Europe. Iceland is considered to be a part of Northern Europe. The following countries are also located in Northern Europe: Ireland, United Kingdom, Denmark, Norway, Sweden, Finland, Estonia, Latvia & Lithuania.

Tectonic plates and the Geography of Iceland

As a refresher from geography class, tectonic plates are a part of a scientific theory explaining the dynamics of the earth’s outer shell and how land masses were formed. (I.e. how the different continents came to be). According to Britannica, since the 1960’s this theory explains that the outer layer of the earth referred to as the lithosphere is broken up into 7 different large continental and ocean plates. These plates shift slightly which causes earthquakes, volcanic eruptions and the formation of mountain ranges. The settling of continental plates creates a rift valley which is what you can see in Iceland at Thingvellir National Park. Thingvellir National Park is an epic location to add to your travel to do list in Iceland.

Moving on from the science that occurs in Iceland, there’s no doubt that this unique country is worth a visit. Whether you plan to spend a stopover amount of time (which is really popular if you’re flying Iceland Air!) Or explore deeper and drive around the ring road and beyond for at least 7 days in Iceland.

Getting to Thingvellir National Park can easily be a day trip from Reykjavik as it’s around an hour drive outside of the city center. Since many people base themselves out of Reykjavik, seeing the natural phenomenon should be on your list of things to do in Iceland. But, one of the most epic experiences you can have in Iceland is to snorkel (or dive) between, (yes actually between) the tectonic plates in Iceland. You can do this at Thingvellir National Park! It can be a little cool (temperature wise) as you can do it year-round, but it’s totally worth it.

Thingvellir National Park is a special place as it’s the only location in the world where you can stand between two tectonic plates. This National Park is on what is known as the route you can drive called the Golden Circle. Thingvellir is relatively close in proximity to Reykjavik so that makes it a very accessible thing to do even if you aren’t spending a lot of time in Iceland.

Thingvellir is recognized as a UNESCO heritage site. UNESCO stands for United Nations Educational, Scientific & Cultural Organization. UNESCO heritage sites are located all over the world. A location or structure can qualify to become a heritage site by having significant cultural importance within a global context. Not only that, but it must have importance to present and future generations of humanity. Many of these sites are natural wonders. Since this is the only place in the world that you can stand (or snorkel and dive) between two tectonic plates I’d say it qualifies as culturally significant!

Iceland currently has three inscribed properties on the World Heritage List. Other than Thingvellir the other two include the volcanic island of Surtsey and Vatnajokull glacier and volcanic region. A hike on the Vatnajokull glacier is another experience in Iceland to not miss. Keep in mind, the UNESCO heritage nomination and inscribed properties is dynamic and can change. However, whether they’re officially recognized or just nominated for consideration to be inscribed they’re usually worth visiting. (In my opinion anyway!)

So what Continent is Iceland on North America or Europe?

So, really there’s no easy answer when explaining if Iceland is on the continent of North America or Europe. The best answer or response to that question would be to clarify if you’re asking specifically about political/cultural context or scientific and geography. The response would result in two different answers. But, for the most part Iceland is a part of Europe from a cultural and political standpoint. However, if you’re asking about the geography the correct answer would be BOTH! Are you surprised that Iceland technically is located on both North America and Europe? I know I was! Knowing this it just makes me want to return to the beautiful country and explore much more in a different season. 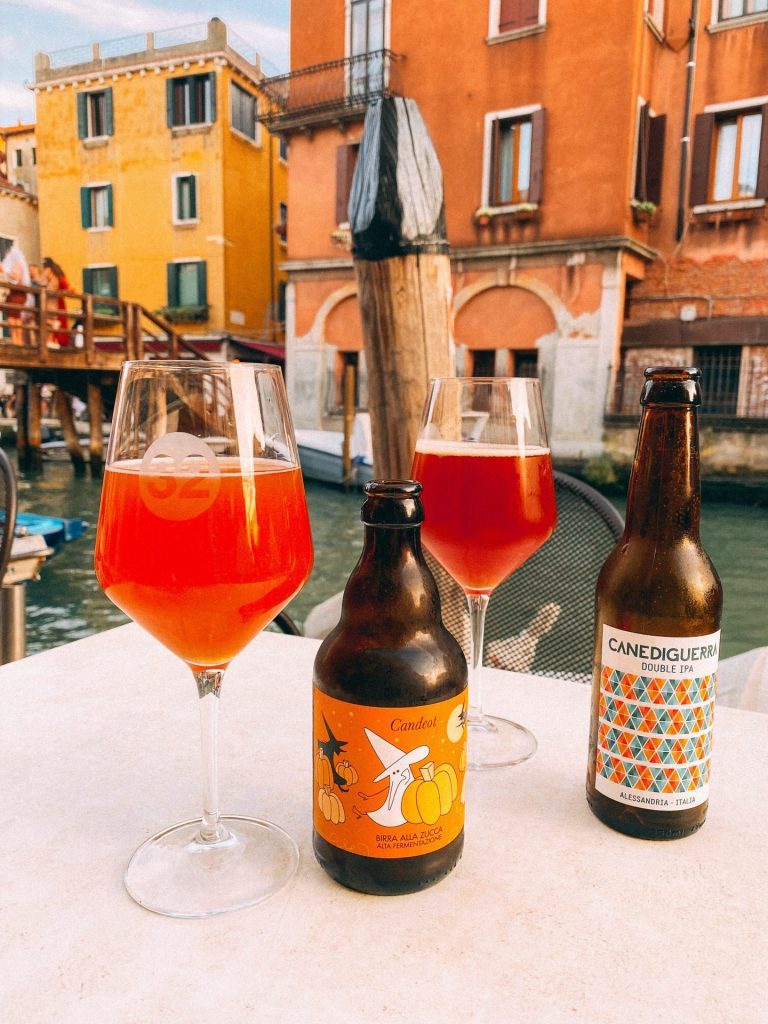 Craft Beer in Italy If you’re looking for a craft beer guide for travels to Italy, you’ve come to the right place! Italy definitely isn’t your number one country or location you’d think of enjoying beer in. Wine, of course but not necessarily beer. There are so many different wineries so it’s only natural that… 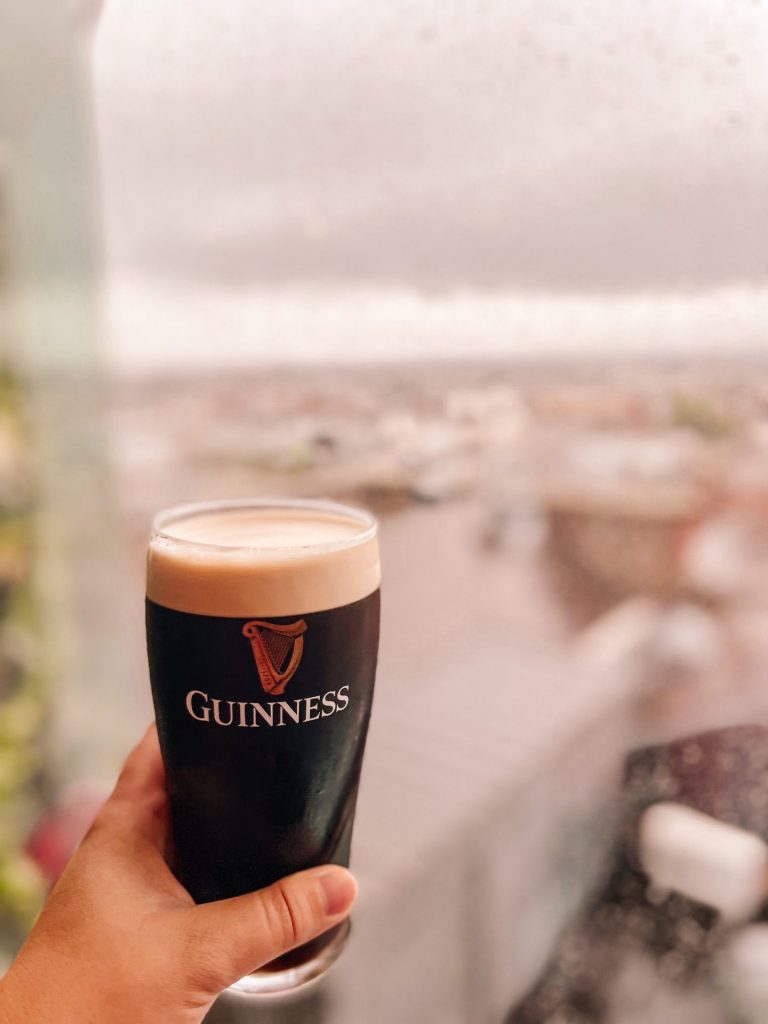 Guinness Storehouse in Dublin When visiting Ireland you’re likely on the hunt for the best Guinness in Dublin. Everyone says the Guinness in Ireland tastes different. (It really is true!) But, since you’re a curious person, you want to visit Ireland and the mecca of Guinness to either agree or disagree. Read on to hear… 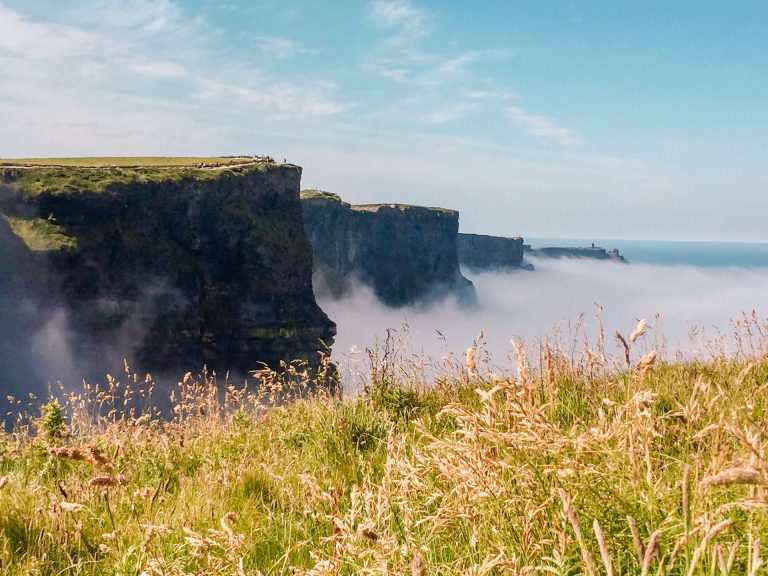 Ireland When you think of Ireland you probably think of rolling green countryside, great beer, St. Patrick’s Day and maybe even rainbows with leprechauns at the end. After visiting Ireland twice, once on my honeymoon and the second time recently with friends from High School. I had a distinctly different experience each time. I came… 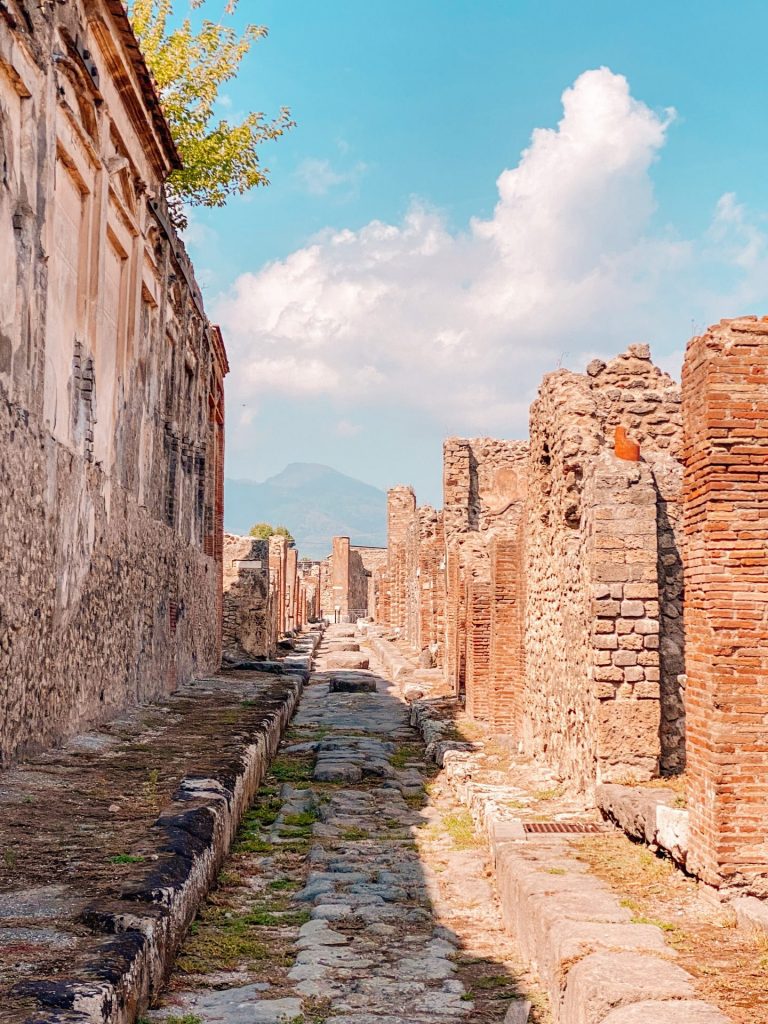 Why Visit Pompeii Italy? If you’re near Naples, Sorrento or Positano during your time in Italy definitely carve out a day to spend visiting Pompeii, Italy. Pompeii is an amazing natural phenomenon that you really have to see to fully appreciate. It is famous due to the fact that it was destroyed in 79 CE… 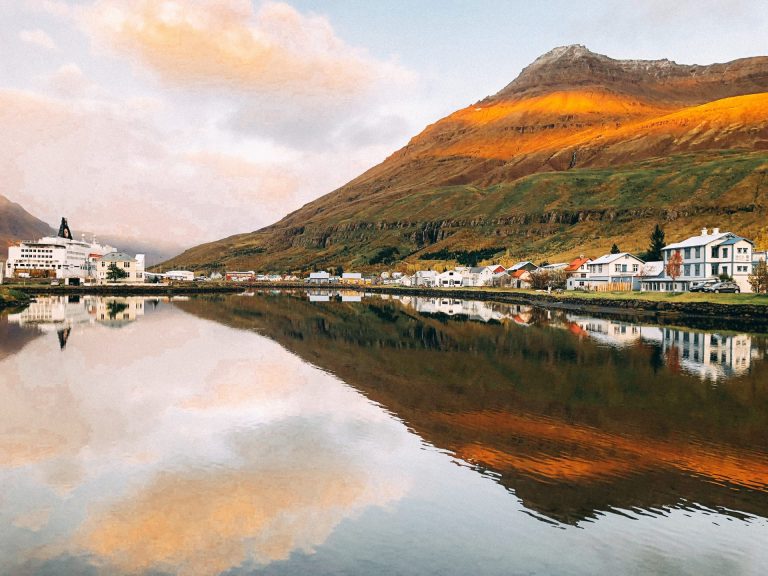 My Top 10 Tips for Travel to Iceland Here are some tips for Iceland travel so you can be prepared once you go for the first time. Iceland is one of the most quirky although amazing countries I’ve visited. I visited for the first time in late September/early October of 2019. Iceland’s origin is that of Vikings…. 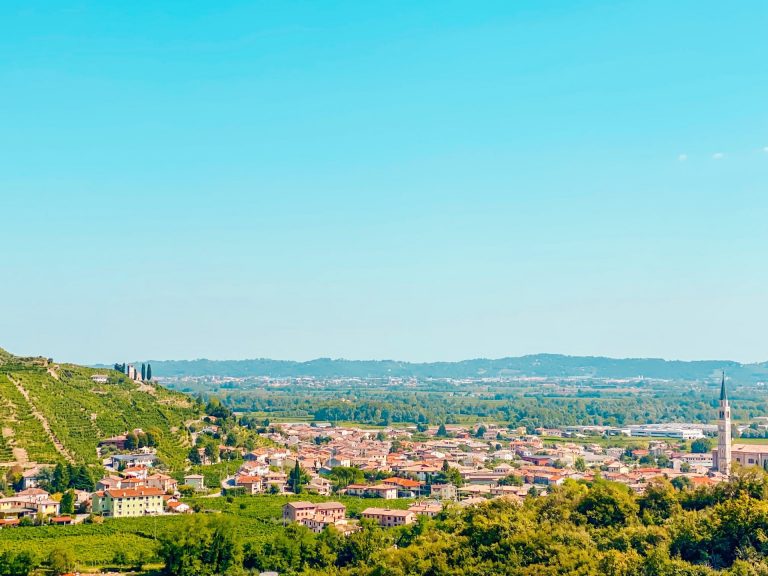 ITALY Before you travel to Italy, be aware of these travel tips and tricks. Italy is on so many travelers bucket lists and it’s no surprise why! The people, the landscape, the food and culture are all amazing. I would have to say undoubtedly it’s one of my favorite countries I’ve been to. (And to…